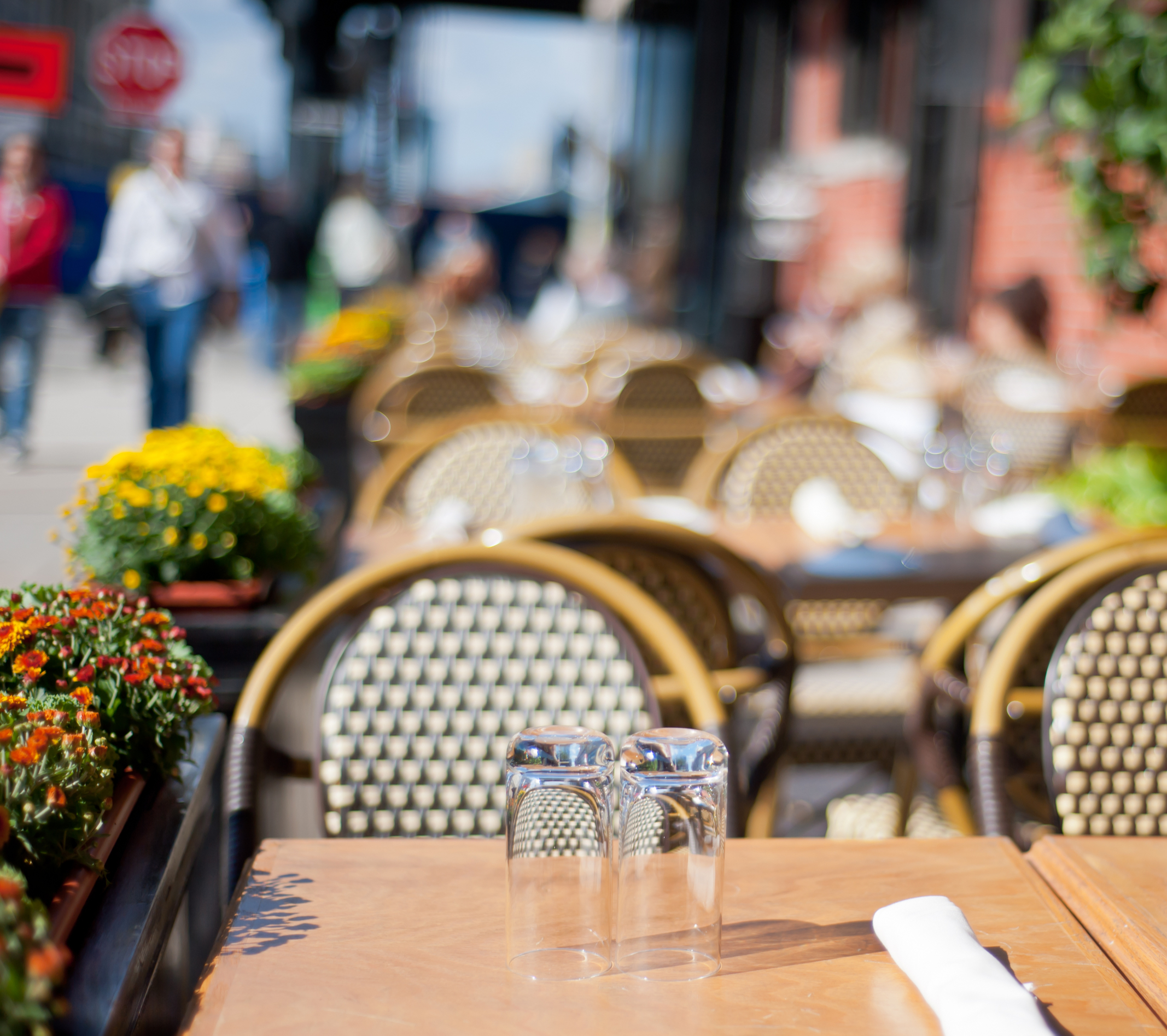 Family-friendly Restaurants on the Upper West Side

The Upper West Side is arguably the best part of New York City to visit with kids. There are plenty of parks, including Central Park and Riverside Park —  so there’s lots of space for the kids to run around and expend some energy. And if you’re looking for family-friendly accommodations, we know just the place (wink wink). All of our rooms have kitchenettes and our laundry room is easily accessible 24/7 on the fifth floor.

Speaking of food — this is New York City after all — we know you’ll probably be interested in getting out and tasting some of the city’s legendary fare, even if you have the whole family in tow. It’s definitely doable, especially on the Upper West Side. Here’s a selection of family-friendly Upper West Side restaurants to sink your teeth into.

Located across the street from the American Museum of Natural History, Shake Shack is a great choice for grabbing a quick bite to eat with the family. It has an enclosed sidewalk café and a downstairs in the “Rec Room” complete with a big screen TV for game-watching. The burgers are great, and the shakes? What until you try them.

Part of the Upper West Side since 1981, Good Enough to Eat is part of the fabric of this neighborhood in more ways than one. Everything they prepare is made from scratch and sourced from local vendors when possible. Expect a “good old-fashioned American food” menu from the best homemade ingredients and great for a hungry family looking for a great meal.

How about some authentic, Sicilian coal-oven pizza? Head to Patsy's Pizzeria — they’ve been around so long they’re widely credited with inventing the sale of pizza by the slice and popularizing traditional New York style thin crust pizza. Diners say this is a great place to bring the kids. And who’s ever met a kid that doesn’t love pizza?

How about getting back to basics? Not cutesy. Not trendy. The Brooklyn Diner will bring you back to the old neighborhood and the best of New York. Enjoy their famous chicken soup, Chinese chicken salad, and cheeseburger deluxe — all of which were voted the Best of New York by New York Magazine.