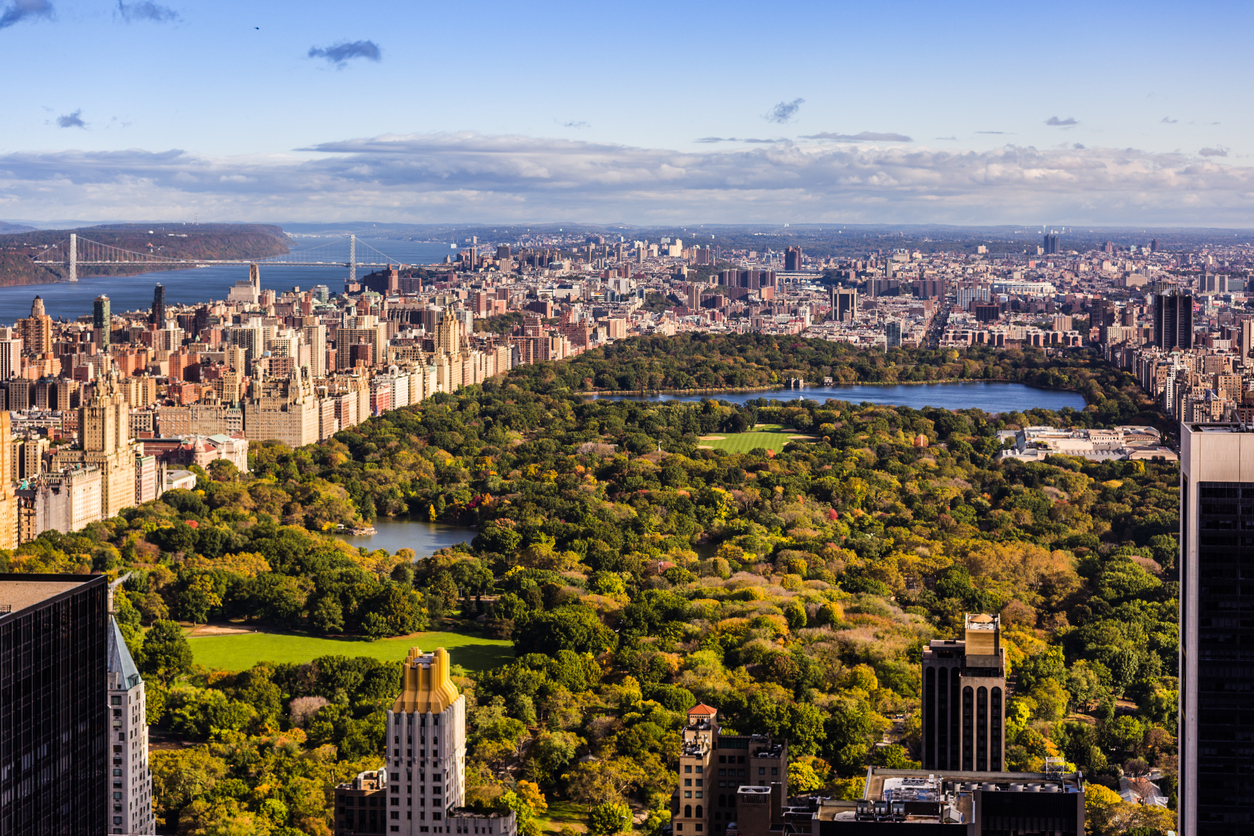 Central Park — it’s one of the most famous parks in the world. Even if you’ve never been to New York City, you’ve most certainly “visited” this oasis of trees, ponds, and paths numerous times. It’s been featured in TV shows and movies for over a century. The first film to feature Central Park — Romeo & Juliet — came out in 1908.

Ok, so you probably haven’t seen that one. But how about:

Plus numerous scenes from Sex and the City, Gossip Girl, Central Park West, and Law & Order.

All that fame and notoriety can make Central Park feel a little intimidating to newcomers. So we’re here with a basic introduction to help you understand why this special park holds a central spot in the hearts of so many New Yorkers.

Landscape architect Frederick Law Olmsted and architect/landscape designer Calvert Vaux won a design competition to improve and expand the park in 1858. It was America’s first major landscaped public park and gave birth to a nation-wide urban park movement. Over its 160 year history, the park has had its ups and down, occasionally falling into disrepair, but today the park is thriving, safe, and as beautiful as it’s ever been.

While the park appears natural, most of it was landscaped. Here’s a basic rundown of the park's features:

Explore Nature in the Middle of NYC

Central Park is a great place to set aside a day or two to simply explore — it’s that big. And with the number of events and attractions available, you’ll probably never find an end to what this iconic park has to offer. A great way to meet Central Park for the first time is to take a walking tour, ride a bike, or — if you’re feeling fancy — take a horse and carriage tour!