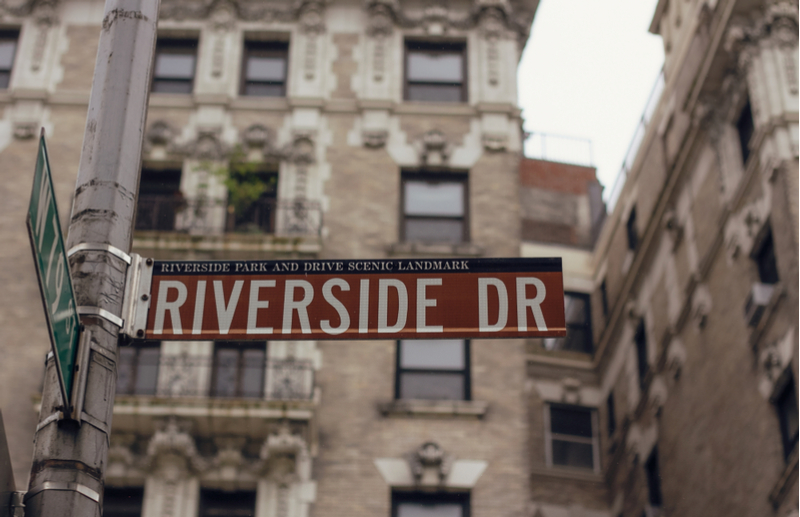 More Iconic Landmarks on the Upper West Side

The Upper West Side has so much history, it can be hard to know where to start. In our first post about iconic landmarks on the Upper West Side, we introduced you to the Pier I Gantry, Juilliard School, the Ghostbusters Building, and Hamilton Fountain. In other posts, we’ve also covered the San Remo, Dakota, and the Soldiers and Sailors Monument.

And it doesn’t stop there. Not even close. Here are some more great landmarks to discover in one of New York City’s most beloved neighborhoods.

This one’s a bit of a mystery. Pomander Walk is only accessible to residents but you can take a peek through the gates on 94th and 95th Streets. Built in 1921, Pomander Walk is a cooperative apartment complex made up of 27 buildings. What makes it special is its style. One look and you’ll know why this quaint English-inspired street is named after imaginary byway near London.

Founded in 1892, the Claremont Riding Academy was the longest running equestrian stable in New York City and the last public stable in Manhattan. The historic building and its Romanesque are a good representation of the city’s 1800-era architecture. The building is now part of the Stephen Gaynor School, which transformed it into an arts center and early learning center.

Located at Riverside Drive, the Fireman’s Memorial honors New York City’s bravest. While it has gained more visitors since September 11, 2001, and rightly so, the memorial was established almost a century earlier in 1913. As New York City grew during the 18th and 19th centuries, firefighters became more and more essential to public safety. Following the death of Deputy Fire Chief Charles W. Kruger in 1907,  a local bishop proposed a memorial. The Fireman’s Memorial has been part of New York City ever since.

A must-see for book lovers, St. Agnes Library is almost as beloved for both its wealth of books and its architectural charm. It has three floors and beautiful arched windows that make the interior bright and inviting. Children’s books are conveniently located on the first floor. It’s also located close to the American Museum of Natural History, Central Park, and many of the Upper West Side’s best shops and restaurants.

Here at Hotel Beacon, we’re right in the middle of any Upper West Side adventure. Check out our latest special offers and rest assured, our rooms have all the comforts you need to unwind after your exploration.