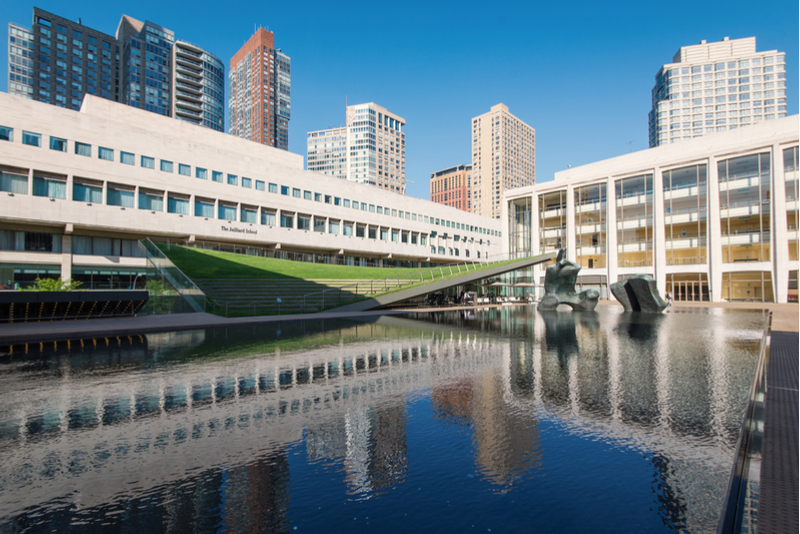 Check Out These Iconic Landmarks on the Upper West Side

All of New York City is full of history — from the Brooklyn Bridge and Empire State Building to Broadway and the Statue of Liberty. Enter New York City,  and you’ve stepped into history. The Upper West Side is no different. Here are some well-known and not-so-well-known landmarks you can find near Hotel Beacon on the Upper West Side.

Originally part of the abandoned Penn Central rail yard, Pier I and a seven-acre section of Riverside Park opened to the public in 2001. The pier was reconstructed to its original length of 795 feet and, at its widest point, is 55 feet wide. It’s a beautiful spot for a stroll and has incredible views. It’s also great for fishing and plays host to many events and activities in warmer weather. In the summer, you can watch movies under the stars, and in the fall, you can bring the family to Riverside Park South’s annual West Side County Fair

The artists of tomorrow hone their skills in the Upper West Side at the world-renowned Juilliard School. Founded in 1905, Julliard educates musicians, dancers, and actors from around the world. Perhaps the best way to experience this iconic school without actually attending a class it to attend a show — they offer more than 700 performances throughout the year.

Located in Riverside Park is a bronze equestrian sculpture of 15th-century French patriot and martyr Joan of Arc. Created by artist Anna Vaughn Hyatt Huntington, the statue is one of the finest works of art in the park’s collection.

You’ll recognize 55 Central Park West as the building Dan Aykroyd’s character labeled “Spook Central” in the 1984 movie Ghostbusters. It’s less than a mile from Hotel Beacon. It may look a little smaller in real life, however. Eight floors were added to exterior shots of the building via matte painting by production designer John DeCuir.

One of the finest and last surviving examples of the decorative horse troughs that once dotted the cityscape, the Hamilton Fountain is named for Robert Ray Hamilton, who lived between 1851 and 1890. He was a prominent businessman, landowner, and politician who bequeathed $9,000 to the City for the fountain’s creation and installation. Visitors from all over the world marvel at this ornate, baroque-styled marble sculpture.

Looking for a home base during your next NYC adventure? Stay with us at Hotel Beacon. Check out our latest special offers. Our rooms have all the comforts you need to unwind after a long day.