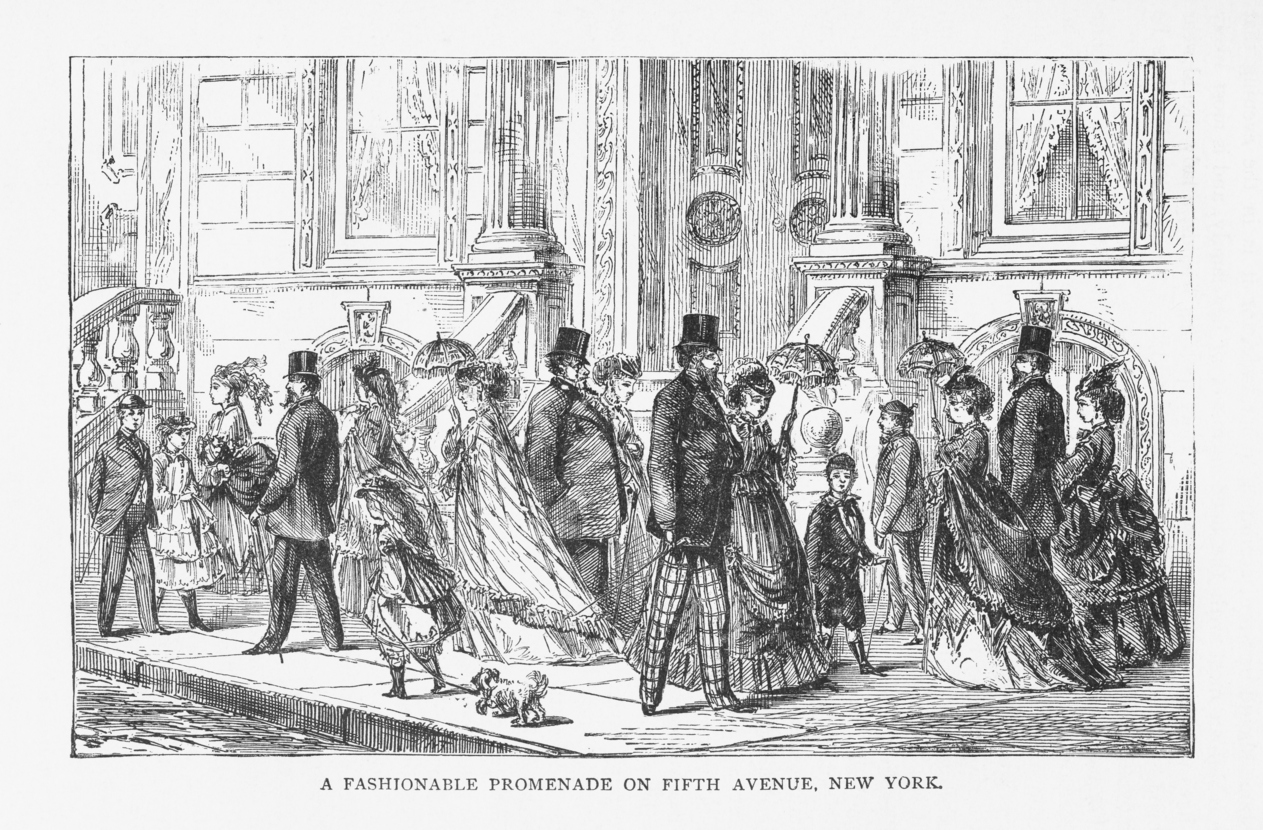 The Upper West Side is home to many historical treasures that can help you get to know the city and the world. In fact, New York City’s first museum is just blocks away from Hotel Beacon. Walk out our front door and you’ll be at the New-York Historical Society in about 10 minutes. And there’s a lot to discover!

Believing the American Revolution to be of utmost historical importance, eleven men founded the New-York Historical Society in 1804. They wanted to preserve original records and documents, fearing that the genuine accounts of the era would fade with time and be lost to future generations.

And that’s exactly what you’ll find at the New-York Historical Society — not oversimplified versions of stories, but nuanced and detailed artifacts, art, objects, and documents that promote a broad grasp of history. Discover some the city’s and nation’s greatest artworks, including those by Thomas Cole, Rembrandt Peale, and Gilbert Stuart, as well as all 435 of John James Audubon’s preparatory watercolors for Birds of America. You can see George Washington’s camp bed from Valley Forge and view objects from the legendary tennis player and equal rights activist Billie Jean King. The museum also features the Center for Women’s History, founded in 2017. The center highlights the untold stories of women who have impacted and changed America.

There’s always a lot to see at the New York Historical Society. Here are a few of the current exhibits you don’t want to miss!

New York Through the Lens of George Kalinsky — See some of New York’s most iconic cultural moments captured by Madison Square Garden’s official photographer, George Kalinsky, including; Pope John Paul II hoisting a seven-year-old child onto the Popemobile in Madison Square Garden; Bill Bradley celebrating a New York Knicks victory; Frank Sinatra crooning in 1975; and Jesse Orosco falling to his knees on the mound as the Mets won the 1986 World Series.

Summer of Magic: Treasures from the David Copperfield Collection — Explore the careers and achievements of legendary magicians from the Golden Age of Magic (1880s–1930s) and see iconic objects used by Harry Houdini in his famous escape stunts, culminating with the Death Saw — one of Copperfield’s groundbreaking illusions.

Collector's Choice: Highlights from the Permanent Collection — a selection of paintings that characterize the highly individual tastes and historic contributions of several New York City collectors.

Celebrating Bill Cunningham — See objects, personal correspondence, ephemera, and photographs that reflect the life and work of Bill Cunningham, one of the late 20th century’s most influential trend-spotters and style authorities.

Rockwell, Roosevelt & the Four Freedoms — View paintings, illustrations, and more, by both Rockwell and a broad range of his contemporaries, that gave visual voice to Roosevelt’s call to the defense of freedom.

Walk This Way: Footwear from the Stuart Weitzman Collection of Historic Shoes — See 100 on-display examples from the shoe designer Stuart Weitzman’s extensive private collection. The exhibition considers the story of the shoe from the perspectives of collection, consumption, presentation, and production.