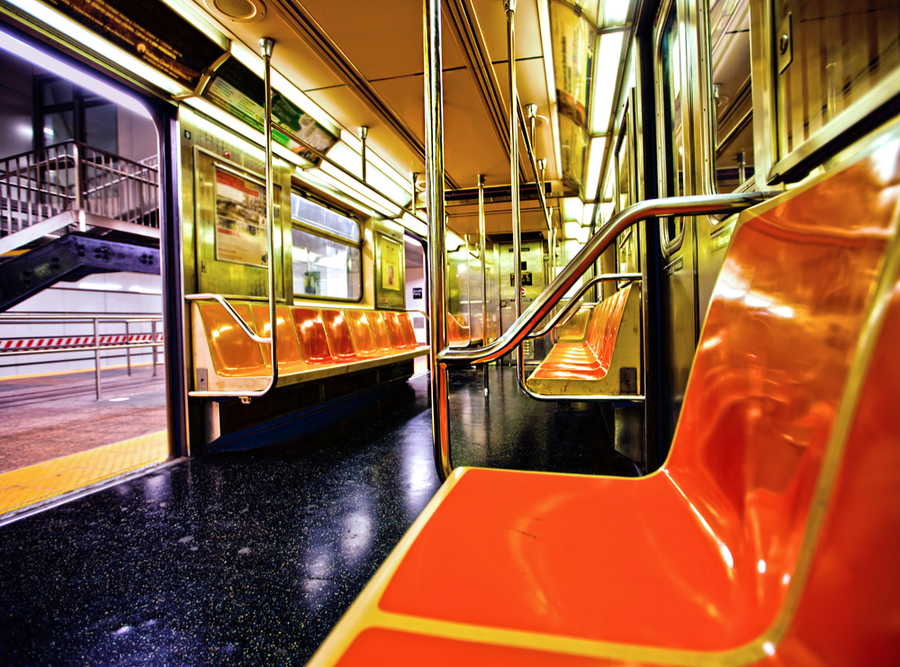 The Hotel Beacon Guide to Deciphering the NYC Subway System

The New York City subway system is enormous, one of the oldest and largest public transportation systems in the world with approximately 5.7 million riders every weekday. If it’s your first time visiting, that can be intimidating. But the NYC subway is one of the best ways to get around town — it’s the main public transportation system in New York. So we’re here to equip you with the basics so you can confidently explore the Big Apple.

In other cities, you might hear the subway referred to as “the metro,” “the underground,” or “the tube.” But in New York City, the subway system is usually just called “the train” or “the trains.” With that said, it’s important to know that there are other train systems that operate in and around the city that are not the subway system. These include AirTrain JFK/Newark, Amtrak, Long Island Rail Road (LIRR), Metro-North Railroad, New Jersey Transit, and Port Authority Trans-Hudson (PATH).

The subway operates only in New York City, transporting passengers to and from four of the city’s five boroughs: Manhattan, Queens, Brooklyn, and the Bronx. The fifth borough, Staten Island, has its own system, the Staten Island Railway, which is not connected — you have to take the Staten Island Ferry to get to Staten Island. Once there, however, a second swipe with the same fare card within two hours will allow you to continue your subway ride at no extra charge.

How much it costs

Unlike some cities that charge a fare based on distance, you pay the same no matter how far you’re traveling on the subway, so a 10-minute ride costs the same as a 45-minute or 2-hour ride.

The quickest and most basic way to decipher the New York City subway system is to know how the city is laid out. The roads of Manhattan are gridded, with roads traveling east and west called “streets” and roads traveling north and south called “avenues.” “Street” numbers ascend as you go farther north (1st Street, 2nd Street, etc.)  and “avenue” numbers ascend as you go farther west (1st Avenue, 2nd Avenue, etc.). Also, Manhattan is roughly divided into three sections: Uptown (anything north of 59th St.), Midtown (between 59th St. and 14th St.), and Downtown (anything south of 14th St.)