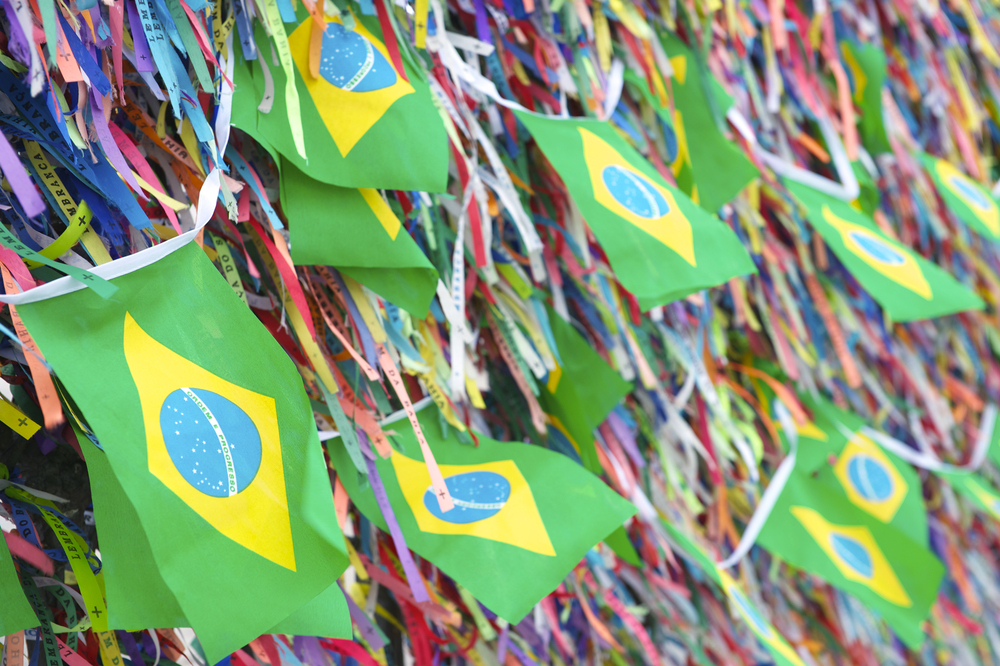 Brazil in New York City: All Things Brazilian in NYC

Looking for the flavor and optimism of Brazil while in New York City? Com certeza! Here’s a guide to Brazilian food, culture, and nightlife in Manhattan, all a quick a subway ride from Hotel Beacon.

There’s a Little Italy, Little Australia, Koreatown, and Chinatown in Manhattan, but did you know there’s also a Little Brazil? To be fair, it’s easy to miss. The block on 46th Street between Fifth and Sixth Avenues in Midtown Manhattan was once a bustling locus of Brazilian and Portuguese businesses. Today, only a few of these vestiges remain. While in Little Brazil, make sure to visit:

-Ipanema - Named after a neighborhood in Rio de Janeiro, Ipanema opened shop on 46th Street in 1978. It serves Brazilian and Portuguese favorites such as feijoada and bacalhau. Definitely go for the churrasco gaucho or any meats for that matter – they’re all high quality and delicious at Ipanema. 43 W. 46th St.

-Emporium Brasil - White tablecloths, frutos do mar, steaks, and (of course) Guarana soda can be found at this upscale Brazilian restaurant. It’s been in the neighborhood for nearly 30 years, so it’s tried-and-true. See the offerings of Chef Samira Soares, who has been featured in the book “Best Chefs of New York.” 15 W. 46th St.

-Via Brasil - Order an expertly mixed caipirinha at this bright, upscale restaurant. Made with sugar, lime, and cachaça – Brazil’s most popular spirit made of distilled sugarcane. Via Brasil serves traditional Brazilian fare from grilled steaks to seafood. It also has an extensive list of appetizers that go excellent with – you guessed it – a caipirinha. 34 W. 46 St.

-Capoeira - You can learn the coolest martial art right in Manhattan! Involving dance, sports, culture, music, and strong leg muscles, this Afro-Brazilian martial art is practiced in centers across the city. Check out classes or upcoming fights at Abadá Capoeira, the New York Capoeira Center, and Capoeira Luanda NYC, to name a few.

-Brazilian Endowment for the Arts - Immerse yourself in the cultures of Brazil at this non-profit institution located in Manhattan. The center offers Portuguese language classes, art exhibitions, musical performances, film screenings and more. Read more about what’s going on at the BEA. 24 E. 52nd St.

No one brings a party quite like the Brazilians. The Sounds of Brazil nightclub – self-referred to as “SOB’s” – is a legendary music venue in SoHo. It’s been around since 1982. Want to dance the night away? The club has lively Afrobeat, Caribbean, Haitian, and Latin nights that make other clubs look like a sewing circle. They also book alternative acts, so there’s a little something for everyone. 204 Varick St.

Here at Hotel Beacon, we’d love to be your home base for any NYC adventure — check out our latest special offers. And if you need a meeting space for 10 to 150 people, we can help.