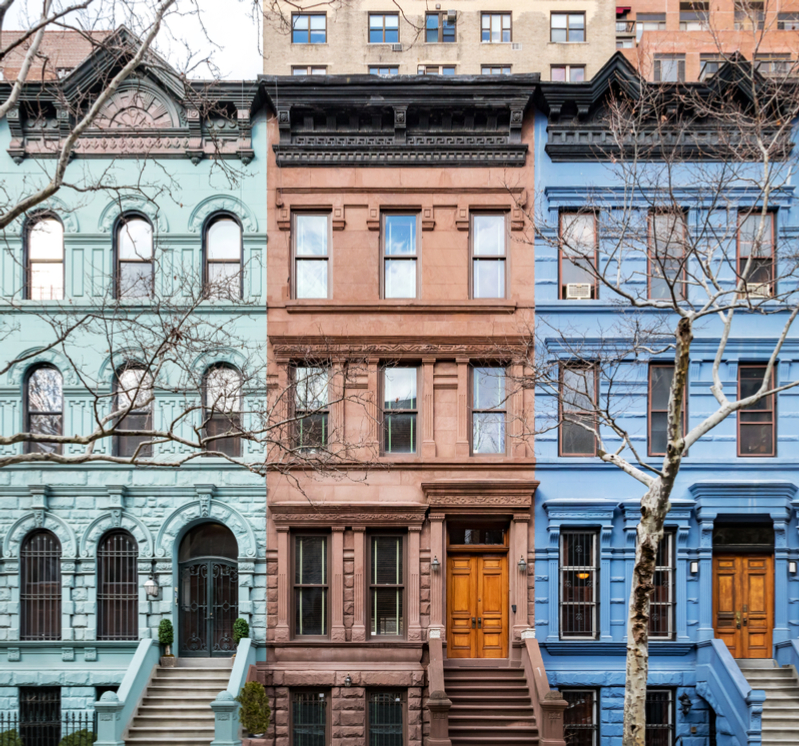 3 Great Walks on the Upper West Side

New York City is a big place — the latest population estimate was 8.5 million from 2016. There’s a ton of culture and creativity to discover here, but we understand it can all get a little overwhelming, especially if it’s your first time visiting the Big Apple.

That’s why the Upper West Side is a great introduction to NYC — because there’s plenty to see and do around here, all on safe and walkable streets. And this neighborhood can do more than give you a taste of New York City. Like countless others before you, it will make you want to visit again and again just to explore. That’s one of the best ways to approach the Upper West Side, too — with a spirit of exploration. Driving around is great if you’re in a hurry. Biking is good too if you want to get your heart pumping. But, if you really want to get to know a neighborhood like the Upper West Side, take a walk. Here are some routes we suggest.

Start at Riverside Church, a structure modeled after a 13th Century gothic cathedral in Chartres, France. The church stands at one of the highest points of New York City, overlooking the Hudson River. Then head to Columbia University, where you can explore such architectural highlights as St. Paul's Chapel, Low Library and plaza, and the late-nineteenth-century classroom Havemeyer 309, which has been used as a set in a number of feature films.  From there it’s a short walk over to Riverside Park where you can take a leisurely stroll through what many consider to be the best waterfront park in the city.

For a great introduction to museums and parks of the Upper West Side, start with a tour of the American Museum of Natural History, then take a walk to Strawberry Fields, a beautiful area in Central Park lined with tall elm trees, shrubs, flowers, and rocks. It’s dedicated to John Lennon and is designated as a quiet zone in the park. From there, head down to Belvedere Castle, a charming place that offers the best views in the park. This walk is great for families because it isn’t too long and, if the kids start to get restless at the museum, the great outdoors awaits!

Maybe it’s your first time staying with us. Welcome! If so, this walk is a great choice. Head out our front door and go south. Your first stop (unless you want to stop by Levain Bakery — highly recommended!) will be Lincoln Center. Official, guided tours last a little over an hour, and you might even catch a rehearsal in action. But you can simply explore the outside of the 16-acre campus, too. Finally, head to Columbus Circle, a great spot for lunch, which features fountains and a towering statue of Columbus himself.