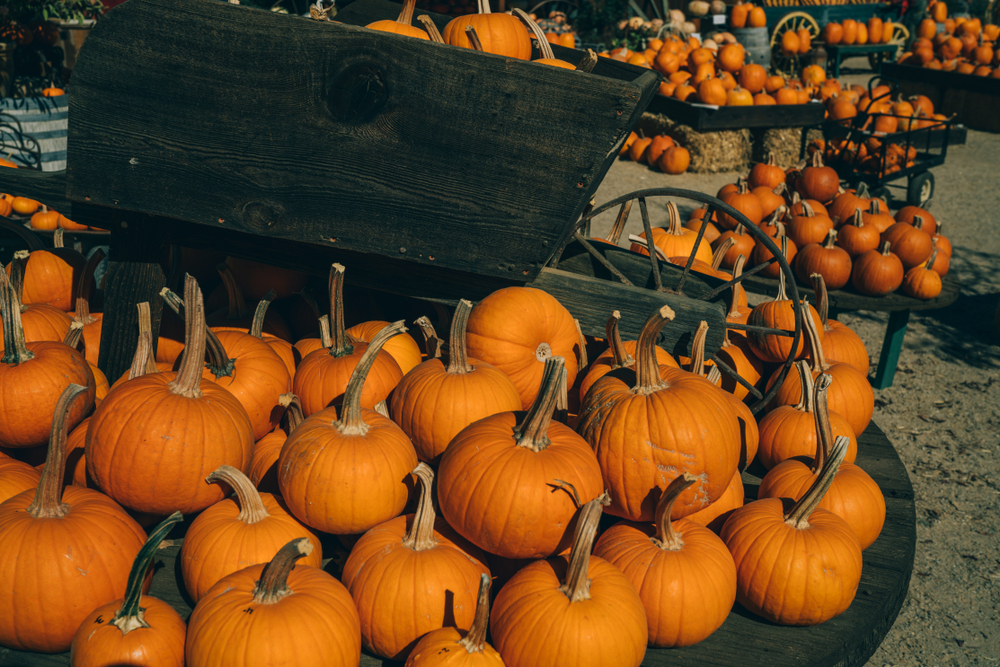 Halloween on the Upper West Side

Halloween on the Upper West Side is something to behold. Streets are decorated from top to bottom with Halloween decorations and select streets are cordoned off for neighborhood block parties. Jack-o-lanterns glow on Brownstone stoops, spiderwebs envelope iron gates and costumed kids revel in the neighborhood’s embrace of All Hallows’ Eve.

The most popular street is arguably W. 69th Street between Broadway and Central Park West. Thousands gather annually for the neighborhood Halloween celebration that has failed to be kept under wraps over the years. The scene is dedicatedly festive of the season and especially thrilling for little ones. The block’s transformation into a warm-spirited Halloween town with generous offerings of candy is absolutely bewitching. It’s no wonder parents want to share such a magic atmosphere with their children.

The tradition of festivities on this particular block dates back to the 1960s, when the block association came together to change the bleak area into something positive. Since word got around, numbers have skyrocketed and traffic cordoned off; these aren’t just the neighborhood kids anymore.

If you decide to go, get there early! The event becomes so busy that neighbors stop handing out candy at 7 pm.

Other heavily-decorated and popular spots in the UWS for trick-or-treating is 78th and 79th Streets between Amsterdam and Columbus Avenues near the American Museum of Natural History; 95th Street between Columbus and Central Park West; and 87th Street between West End Avenue and Broadway.

If you’re looking for kid-friendly Halloween activities in the weekend preceding the holiday, the Upper West Side also has you covered.

On Oct.27, the American Museum of Natural History throws an annual Halloween bash of their own between 2-6 pm. Kids are encouraged to arrive in costume and enjoy trick-or-treating, hands-on activities, roaming stilt walkers, and more. This is the ideal situation for parents looking to spend time at exhibits while kids are kept entertained.

For a festive evening outing Oct. 28, head over to Central Park for the park’s annual pumpkin flotilla. Carved jack-o-lanterns are launched into the Harlem Meer after an afternoon of arts, crafts and pumpkin carving. Fall crafts, ghost stories and a Halloween procession followed by the annual launch runs 4 pm to 7 pm. See event details.

While in Central Park, don’t forget to check out the beautiful fall foliage. Read our guide to find the best spots around the park to see the vibrant colors of the season.